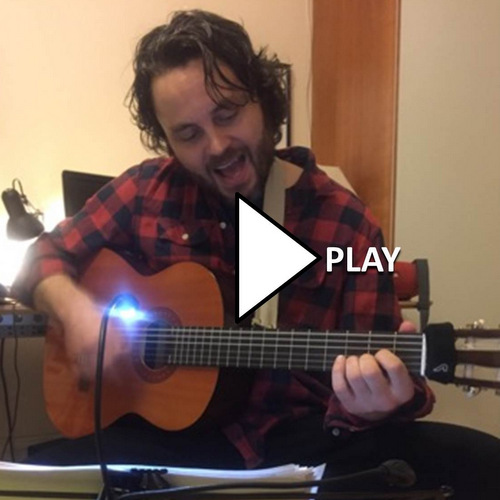 Healthy music is tuned to 432 hertz with lyrics that makes you think about your life. A month ago I retuned my acoustic guitar to 432 hertz instead of the regular 440 hertz. When I play music for clients and friends the same songs as I played before seems to sink in at a much deeper level. I also find it much more natural and ejoyable to play and sing at the lower frequency. END_OF_DOCUMENT_TOKEN_TO_BE_REPLACED 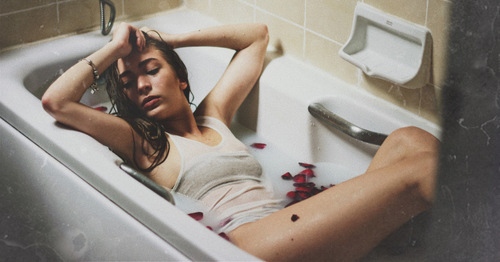 Tantra is a misused concept in the West. I suggest that we simple stop using the word ‘tantra’. Here are my alternatives. END_OF_DOCUMENT_TOKEN_TO_BE_REPLACED 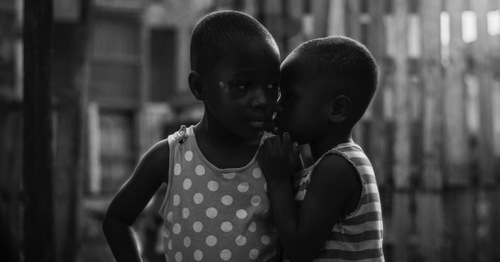 The Secret or The Law of Attraction is a popular new age believe that thoughts can change the world directly. It became popular from a documentary movie and a following book by Rhonda Byrne. During the years I’ve met a lot of people that based their lives on this “secret”. Mostly women. This is what I have learned.

The real secrets about The Secret

The Secret is basically a modern kind of abuse of the buddhist principle of karma. The Secret teaches that material desire is a good thing whereas buddhism actually teaches that this desire is a root cause of existential suffering. Just based on my personal live experiences I think there is some truth to the concept of thoughts, ideas and intentions create manifestations in the physical world. But this is actually something to be handled very consciously because this craving is the main cause for human suffering. Especially now in the modern world. And from a Buddhist perspective craving more material things and money actually creates bad karma that will backfire on you in this life or your next rebirth.

Secret #2: It makes you passive

Thoughts don’t actually become things in the way The Secret teaches. It mostly creates a dream world where you sit and think instead of going out and doing something real. The real secret is that thoughts and intentions become actions which change the physical world. I have personally experienced women who never get any succes in life because they base their life on The Secret bullshit with thinking instead of action. Wake up and do something! That is my recommendation for real power women.

The Secret believers who want world peace and social political change sit and visualise the perfect world instead of opening their mouths and taking the rightful indignation to the streets. This is a perfect way for the powers that be to eliminate protests before they begin. Believers of The Secret actually think that it will make things worse if they engage in real political work because “thoughts become things”. The Secret is The Perfect Bullshit Storm for those that want to continue with all the unjustices, frauds and wars. If I was a conspiracy theorist I could argue that The Secret was actually invented by capitalist war mongers so that they can go on with their dirty business. 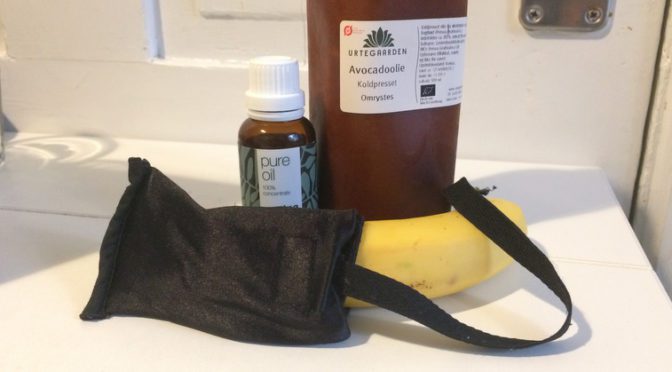 Penis care is an overlooked and taboo subject within holistic health, so it is worth getting to light. Here are three of the extra things (besides water and soap) I do to care for my penis. END_OF_DOCUMENT_TOKEN_TO_BE_REPLACED

Physically and mentally healthy people that don’t care about politics are socially and globally unhealthy. From a holistic point of view their total health is actually low. Awareness of politics includes awareness of the often hidden powers that are pushing you around.

END_OF_DOCUMENT_TOKEN_TO_BE_REPLACED

I would like to launch a new concept: sustainable health.

Let us work together for much more sustainable health.

This is how it goes:
1. Something makes you fat
2. Being fat makes you go on a diet
3. Dieting fucks up your natural body weight regulation
4. You gain even more weight
5. You go on an even stricter diet
6. You become even more fucked up

Sorry for the language. 🙂

Breathing meditation is the foundation of all mindfulness practices, including mindful eating.

END_OF_DOCUMENT_TOKEN_TO_BE_REPLACED 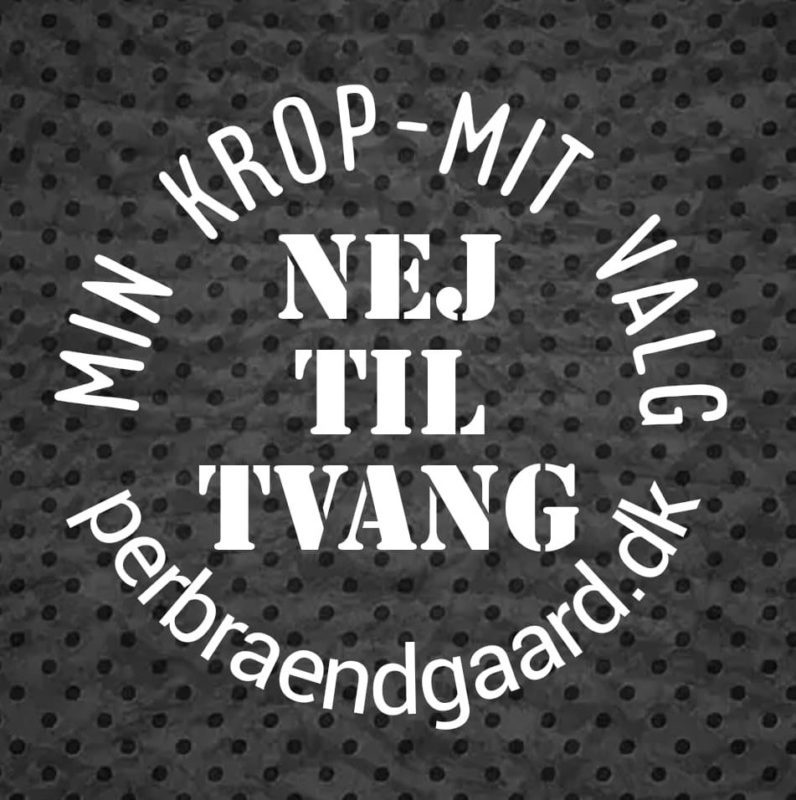 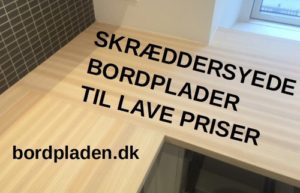